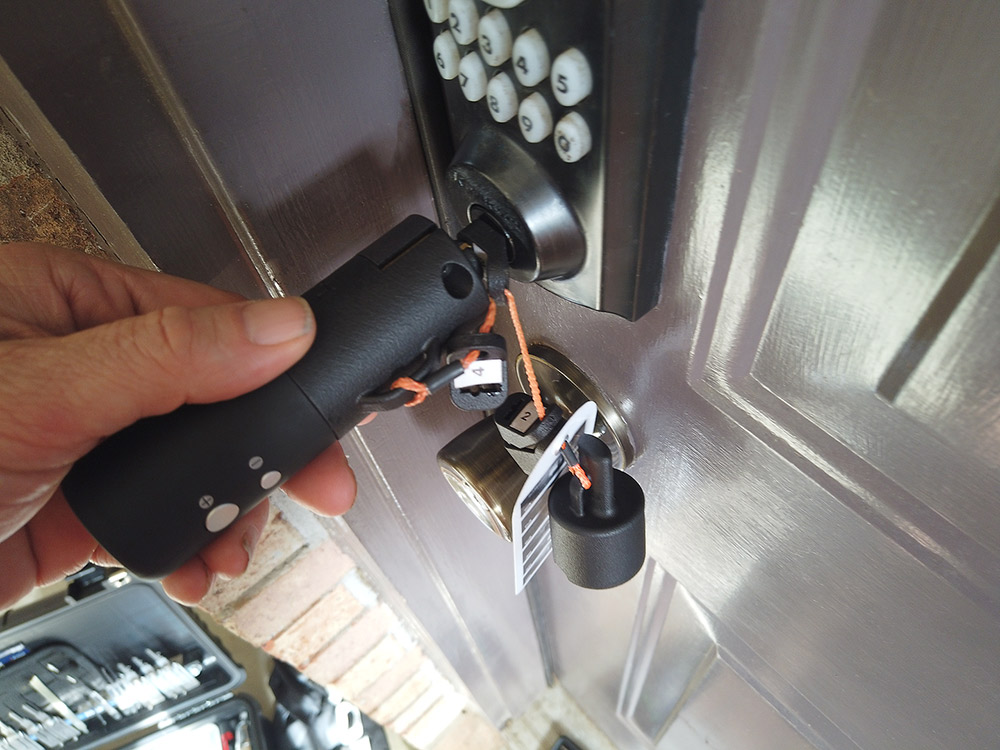 In 2007, Kwikset dropped a bomb on the locksmith industry with the release of the innovative SmartKey deadbolts and doorknobs.

Suddenly, any property owner could rekey their own locks without having to rely on professional security services. It was embraced quickly by the then-emerging short-term rental industry (think: Airbnb), because locks could be rekeyed between guests quickly with minimal effort. No more waiting all day for a locksmith and no more exorbitant costs—bad for locksmiths but great for the end user, right?

Except it wasn’t necessarily so great for end users.

The brilliance of SmartKey locks wasn’t in their capability to be rekeyed by an end user in the field, so much as it was their resistance to being picked via traditional means. Unfortunately, the locks failed regularly because of their tiny and fragile components, and users would brick, or freeze up, locks occasionally during the change process, which led to replacement and additional costs. There never was any consistent or reliable technique to defeating a SmartKey lock.

A few options were available that were less destructive, such as the Ben-Jim kit that required a locksmith to scalp the face, drill an access hole and flip the bolt with a 90-degree pick.  But a lot of the offerings or techniques ensured total destruction of the lock. Worst among them were using a force tool or hammering a stout screwdriver into the keyhole and wrenching over. Sprinkled in were tryout sets and scoping methods that had mixed reviews among users and never really caught on.

Bump attacks, to the best of my knowledge, never were successful. That’s because of the SmartKey lock’s design being resistant to such an attack and the fragility of the internal components working against the would-be bumper. You’re almost guaranteed to break the lock before you picked it open.

The KW1 by Original Lishi is capable of picking and decoding some generations of SmartKey locks, but it presents a skill gap to overcome and a certain amount of luck involved in encountering a vulnerable lock. Also, the tool wasn’t designed for this particular functionality, and some users reported slight damage to their Lishi picks as a result.

Fear not, locksmiths: Today marks the dawn of a new era. LockTech, the company behind tools such as the AccuReader, the Honda/Acura Ignition Roll-Pin Ignition Removal Kit and other ignition-removal tools, created a reliable method to decode those enigmatic SmartKey locks, no matter which generation. It’s called, obviously enough, the Kwikset SmartKey Decoder.

To provide proper insight into this tool and how it works, we should examine how the SmartKey system works. (Thanks to Rob Reynolds, a developer of the Decoder, for his insights.)

The Kwikset SmartKey Decoder defeats the locks through the use of some smart technology of its own. The device is essentially a handheld Wi-Fi camera that has a specially designed tip. It’s made to slide perfectly into a keyway and deliver a clear image back to the user via a mobile app on your cellphone or tablet. The Decoder has an integrated LED to light the inside of the lock cylinder adequately, and a precisely placed mirror is aimed at a specific spot on the left interior wall of the keyway.

The design never involves movement between the camera, mirror or reading area, so a fixed focal length is attained. Simply insert the decoder into the lock after it’s paired to your device, and you should be good to go for the job at hand. A series of slide-on spacers makes it easy to know exactly where you are in the lock and which space you’re viewing. Finally, a laminated reference sheet allows you to compare your findings against all six possible depths

If all of that weren’t enough, the Kwikset SmartKey Decoder features an onboard battery that’s charged via a micro-USB connection, so no fumbling and looking for fresh AA or AAA batteries is involved when you have to use it. If by chance you let the battery die while on the job, the unit functions during charging, or it can be attached to a portable USB battery pack for maximum mobility.

We recorded our first interaction with the tool for a demonstration video (https://youtu.be/NvDHcrKv7g8) and were blown away not only by how easy it was to use, but also by how accurate the reads were. The unit paired effortlessly with an Apple iPhone, and the focus was dead-on right out of the box. We then tried it with a Google Android phone, and the process was equally quick, easy and accurate.

Keep in mind that you’ll pair with the Decoder via Wi-Fi and not Bluetooth, which might be a more natural instinct for you. This doesn’t mean you’ll require a hotspot or cellular connection. Wi-Fi is simply the protocol the decoder uses to pair to your cellphone or tablet. The process is no different from pairing a set of Bluetooth headphones to your cellphone.

With practice, it even is possible to video-capture the insertion or removal of the tool, so the decoding process can be performed from the comfort and safety of your service vehicle. For those who are less experienced, snapshots of each space can be taken directly through the app. Given enough practice, we’re confident that you’ll be able to ditch the depth chart and eyeball each pin on the fly.

If any portion of your business involves situations where you might encounter Kwikset SmartKey locks, you can’t afford to be without this tool in your arsenal. It’s a revolutionary solution and a guaranteed moneymaker. 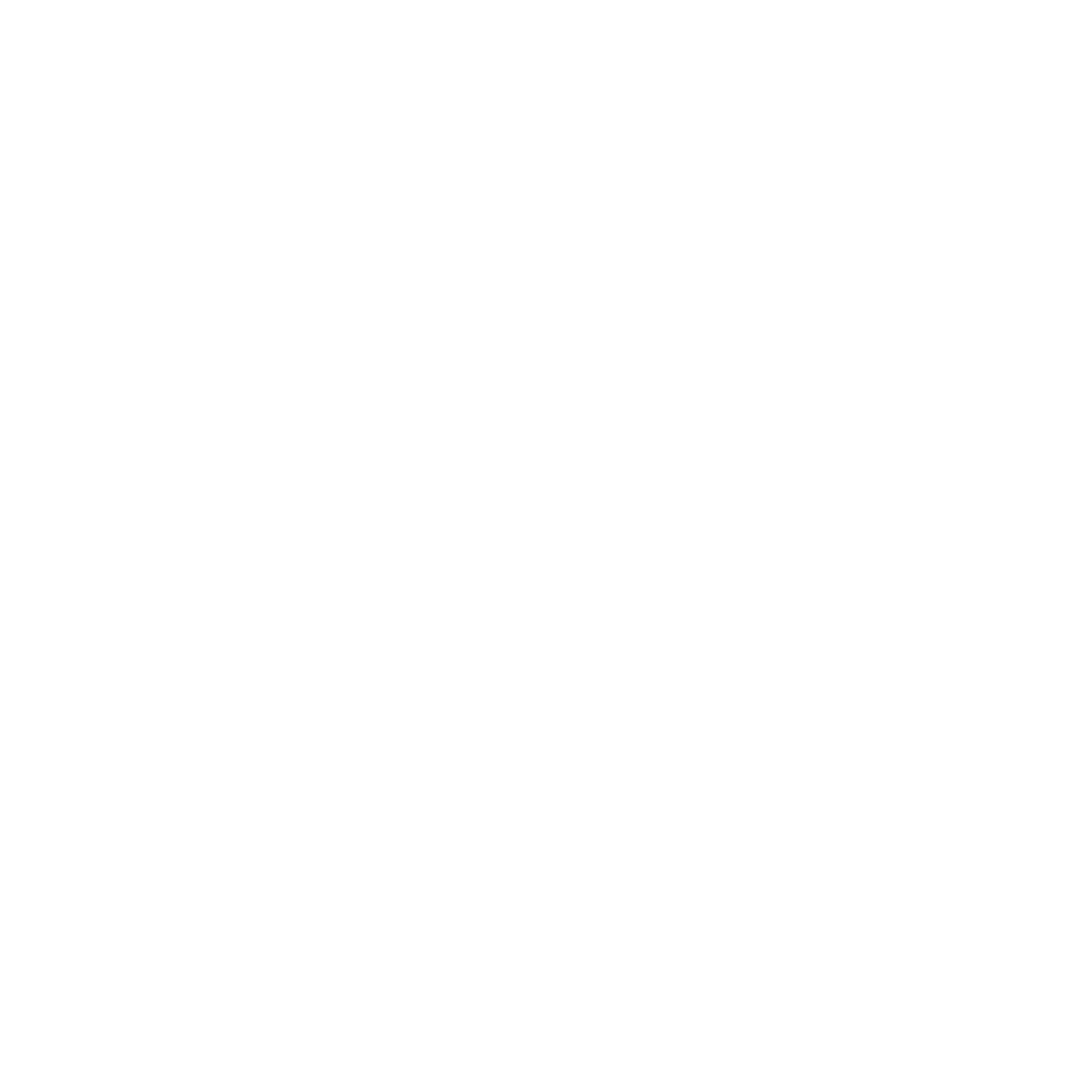 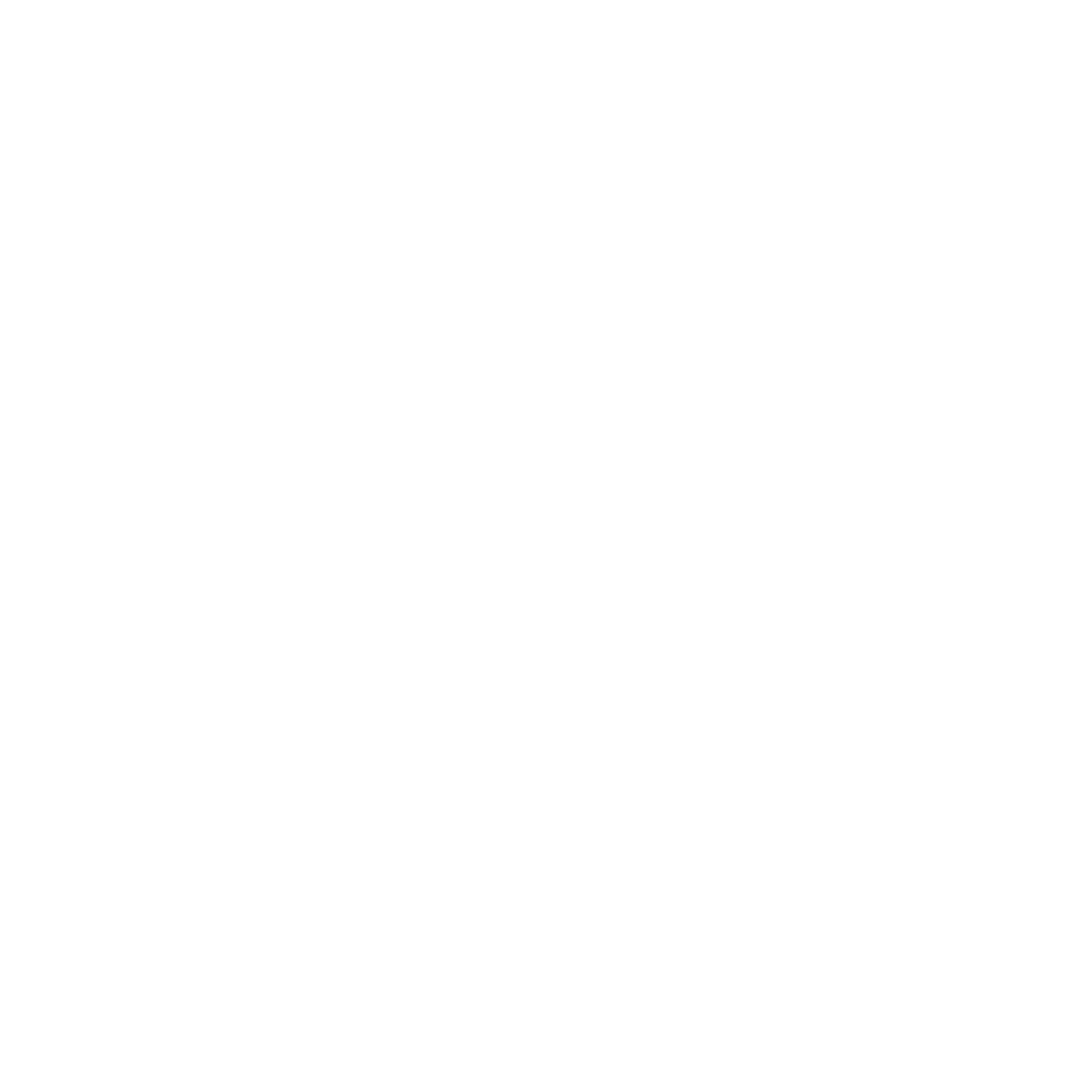 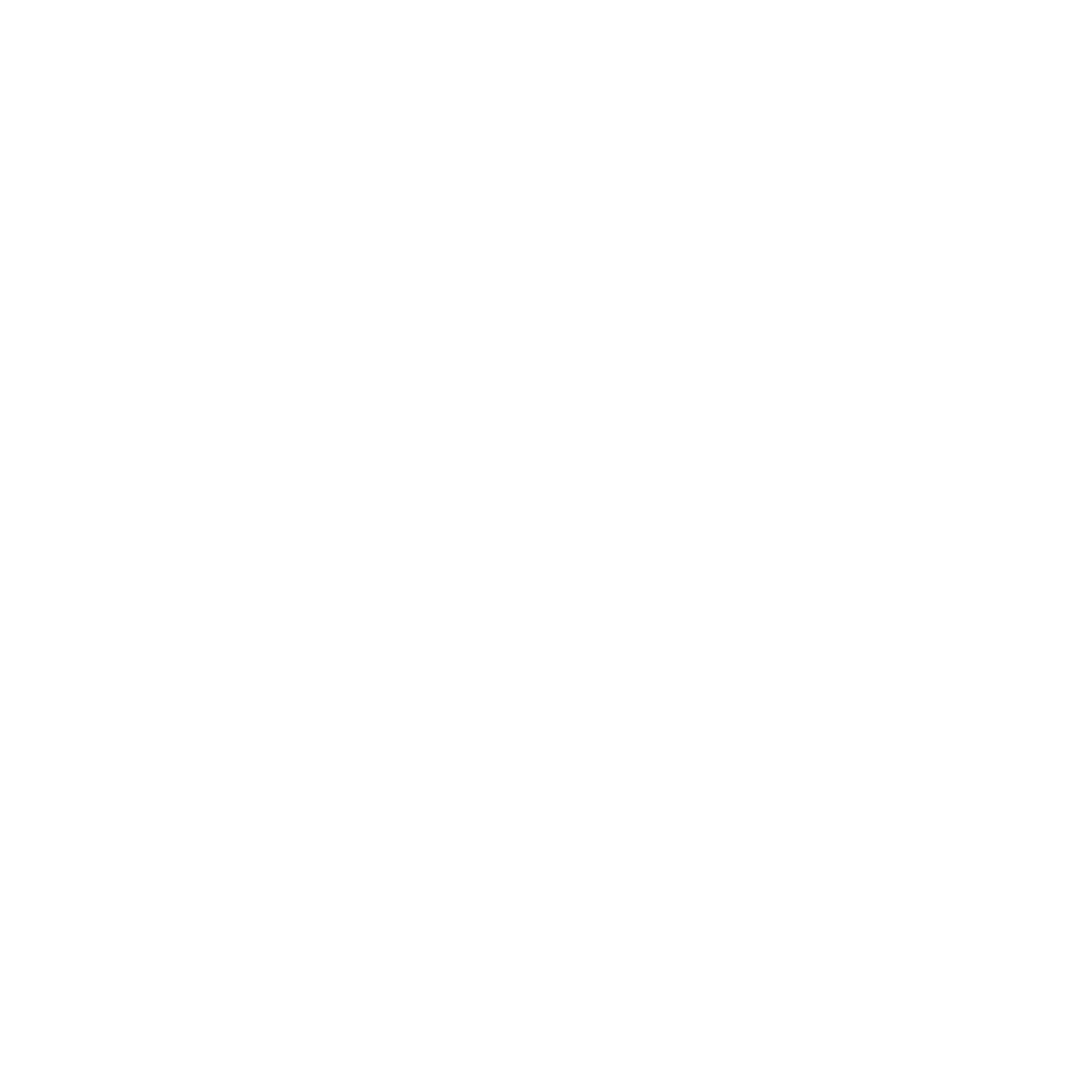 In 2007, Kwikset dropped a bomb on the locksmith industry with the release of the innovative SmartKey deadbolts and doorknobs.